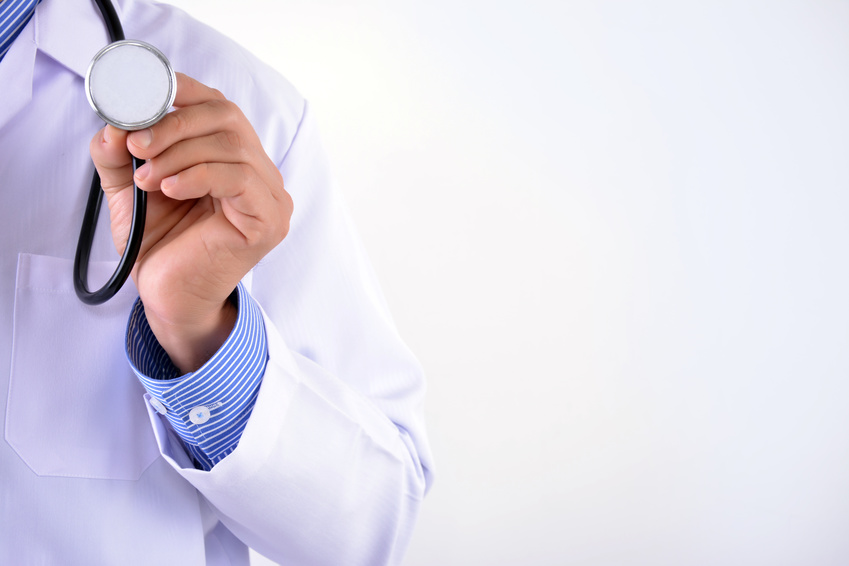 Are you planning to retire soon? According to a 2015 CareerBuilder report, 54% of workers aged 60 or above stated they planned to continue working after retiring from their current position. This was an increase of 45% from 2014.

In terms of how much these retirees are likely, or planning, to work, CareerBuilder provides the following details:

A 2014 Gallup poll showed that almost half of the Baby Boomer generation don’t think they will retire until they’re at least 66. This included one-in-ten Baby Boomers that don’t believe they will ever retire.

The reasons why these individuals will continue working either part or full-time do vary, of course. A 2015 Gallup poll reported END_OF_DOCUMENT_TOKEN_TO_BE_REPLACED